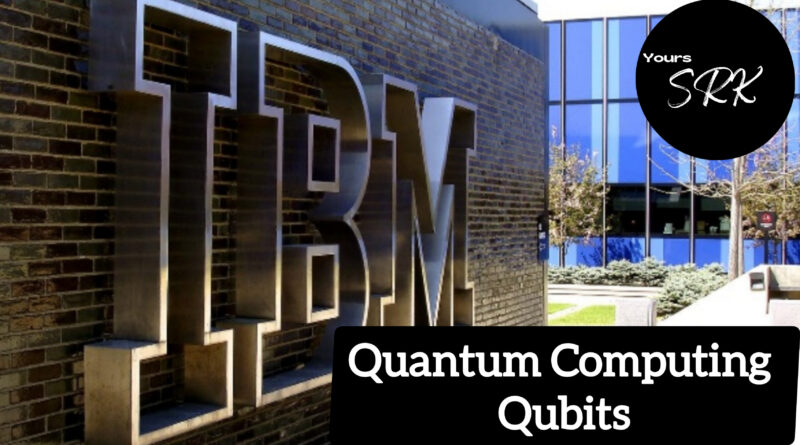 IBM’s quantum computing chip could beat the standard chips available in the market, by 2 years.

IBM has designed a new quantum computing chip, that will let quantum systems to outperform the regular computers, within the next two years.

IBM said that, its chip named “Eagle”, has 127 so-called “qubits”, which can represent the information in quantum form.

Our regular computers work using “bits” that is either 1 or 0. But, qubits can work with 1 and 0 simultaneously.

That is why IBM believe that, their quantum computers can work much faster than the regular computers very soon within 2 years.

But, qubits are very hard to build and require huge cryogenic refrigerators to operate correctly.

IBM says that, its new Eagle chip will be the first to have more than 100 qubits.

It said that, the new chips are manufactured at its facilities in New York.

Have a good day. 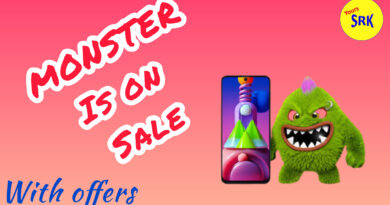 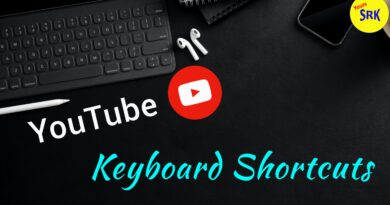 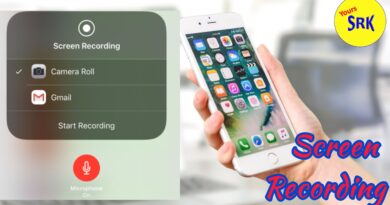 How to record your iPhone’s Screen with Sound?